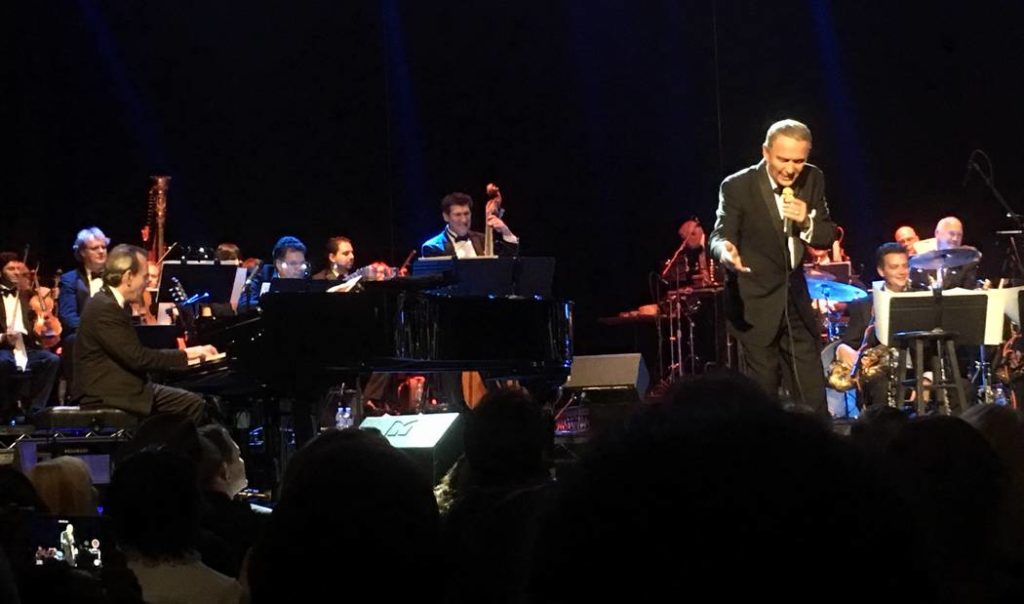 shot in 4K Ultra high-definition, at the Landmark Avalon Theater in Hollywood for the dual purpose of a television special and a documentary film.

Created by Todd Fisher, HMPE is built on the same principles that made Hollywood the world’s center for entertainment. HMPE uses the latest cameras and high-end production equipment along with a team of highly skilled and talented people to deliver the best possible end result. Hollywood Motion Picture Experience is dedicated to reviving the old “Hollywood System”, utilizing modern technology and new production and distribution methods.
Back