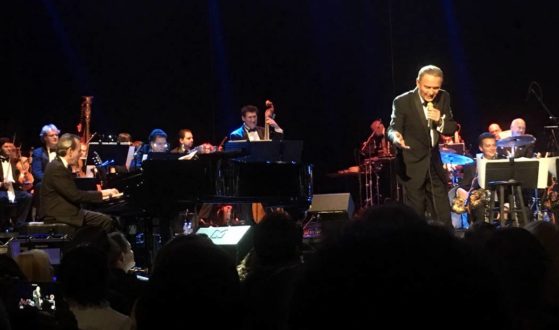 On July 19, 2017,  the live stage production of FRANK The Man The Music was shot in 4K Ultra high-definition, at the Landmark Avalon Theater in Hollywood for the dual purpose of a television special and a documentary film. Bob Anderson Productions LLC was a privilege to work with HMPE , the production company for the television taping. Hollywood Motion Picture Experience is a high-end production company with facilities in California and Nevada. Created by Todd Fisher, HMPE is built […] 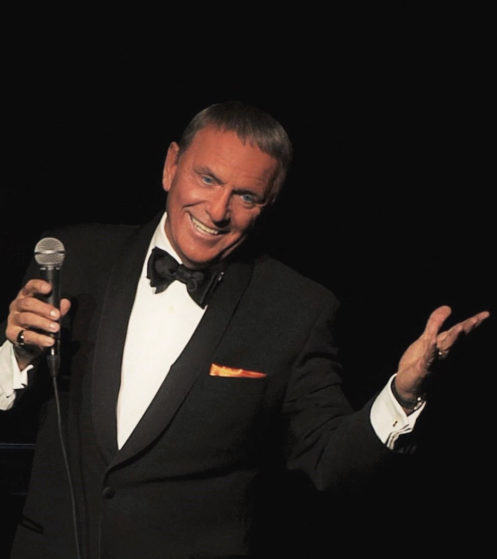 FRANK …The Man, The Music 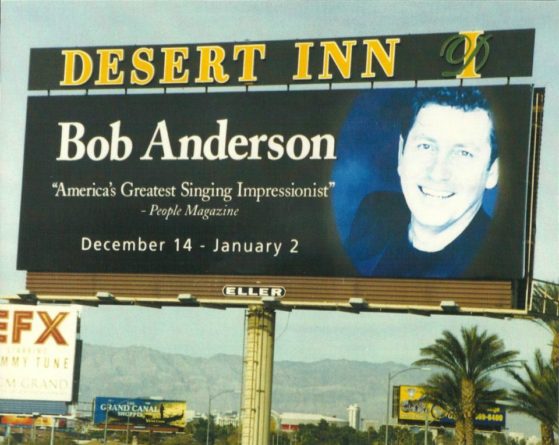